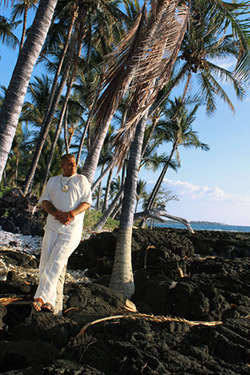 Over the years, Kozak has become known internationally for his high level of technical skill infused with crackling energy and an unbelievable talent for making people laugh – all of which has combined to make him one of the highest – paid and most sought – after entertainers in the world today.

From his humble beginning as a street performer in his hometown of Pittsburgh Pa to the World stage of the famous Palladium Theater in London starring in a Command Performance for Prince Charles and Princes Diana, to many appearances on national and global television specials serve as records and testimonials of his ability to entertain audiences everywhere!

Kozak is known for having one of the most powerful openings in show business, the first five minutes establish him as a world class Magician / Comedian with an electrifying personality. What you are seeing is the culmination of twenty-five years of practice and experience performing under every conceivable condition and circumstance; you are in affect; Spellbound!

Kozak is a truly multi-faceted entertainer having been a Headliner for years in Comedy Clubs with robust, cynical audiences to the top Casinos with their sophisticated, discerning crowds. From Corporate Business Functions as an entertainer and or Motivational Speaker to Family shows featuring Family Values with an Inspirational Message. When asked what his most valuable asset is Kozak responds “Creative Versatility”!

“I can customize a show for your needs with Magic, Comedy, and Showmanship. Magic is a blend of art, science, history philosophy, theology and psychology. I bring these to the table along with a razor sharp wit honed from years of improvisational experience in Comedy Clubs”.

“I never promise more than I can deliver, and I always deliver more than I promised. My greatest joy is performing the Magic I love so much and bringing people laughter”!